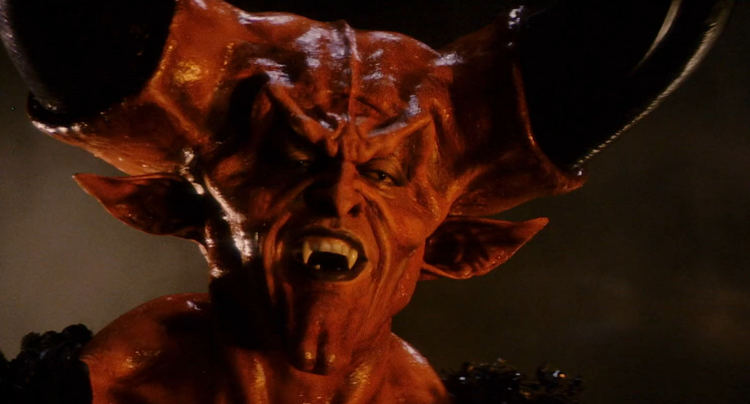 Running for it (repost)

My old father-in-law, now gone, was someone I knew for the first thirty years of my marriage.

It does take me a long while to get to know anyone, and vice versa, but, as I grew into his ways (and he became more comfortable with mine), we got along fine.  There was my city boy naivety for him to chuckle about, and I enjoyed the many parables that he related to me (true or made up) from his own street-wise life.  I think he was always testing me to see how much bullshit I would believe.

The last couple of years of his life saw him in a steep decline.  He began to have difficulty walking, and could no longer drive, but still wanted to pursue some of his favorite activities, such as looking through second hand stores to find some little trinket to bring home to his wife (who would usually spurn it anyway), going visiting, and prowling the flea markets and garage sales.

It fell to me to taxi him around most of the time, and I didn’t mind, because we kept each other good company.  Getting him in and out of the car, unfolding his walker, shuffling through the stores etc. at his slower pace taught me some patience,  and showed me his love and his own patience with his wife, who was well into her struggles with Alzheimer’s disease.

We were far apart, distance wise (hundreds of miles), but as her parents’ health declined, my wife and I visited at least monthly.  Sadly, her Dad began to lose interest in his gadabout lifestyle, and started wandering in his conversations.

When he and I were alone one time, he told me quietly that he had been having frequent dreams about the Devil, that he had a sense of being constantly examined by the Evil Eye, and that the Devil had shown him all of the misdeeds in his life, and was “expecting him” soon.  In the most recent episode, he was being chased around and around his car by “a short little bastard with red skin, horns, and brass buttons”.

I said to him “you’ve been watching too many cartoons”, whilst in my own mind I was pretty unsettled, despairing for all of the blackness of his visions, for the loss of his carefree self, and for my wife’s emotional state.  It wasn’t long before we took him to the hospital for the last time.  The physical ailment was bladder cancer, but he had long since given up the game, spiritually.

In those days, mental illness wasn’t a subject for open discussion.  Now, as I am approaching my seventies, and for the last couple of years, I’ve experienced the creeping insidiousness of the black thoughts, and have come to know it for what it is.  I’m on the run, as he was, in a way.  Recognizing what is happening (thankfully), and trying to stay a step ahead through therapy and (hopefully) wonderful medicine.

Still lucid enough to put something like this together, and to take a little joy from it.
God bless all of you out there who are rowing the same boat.