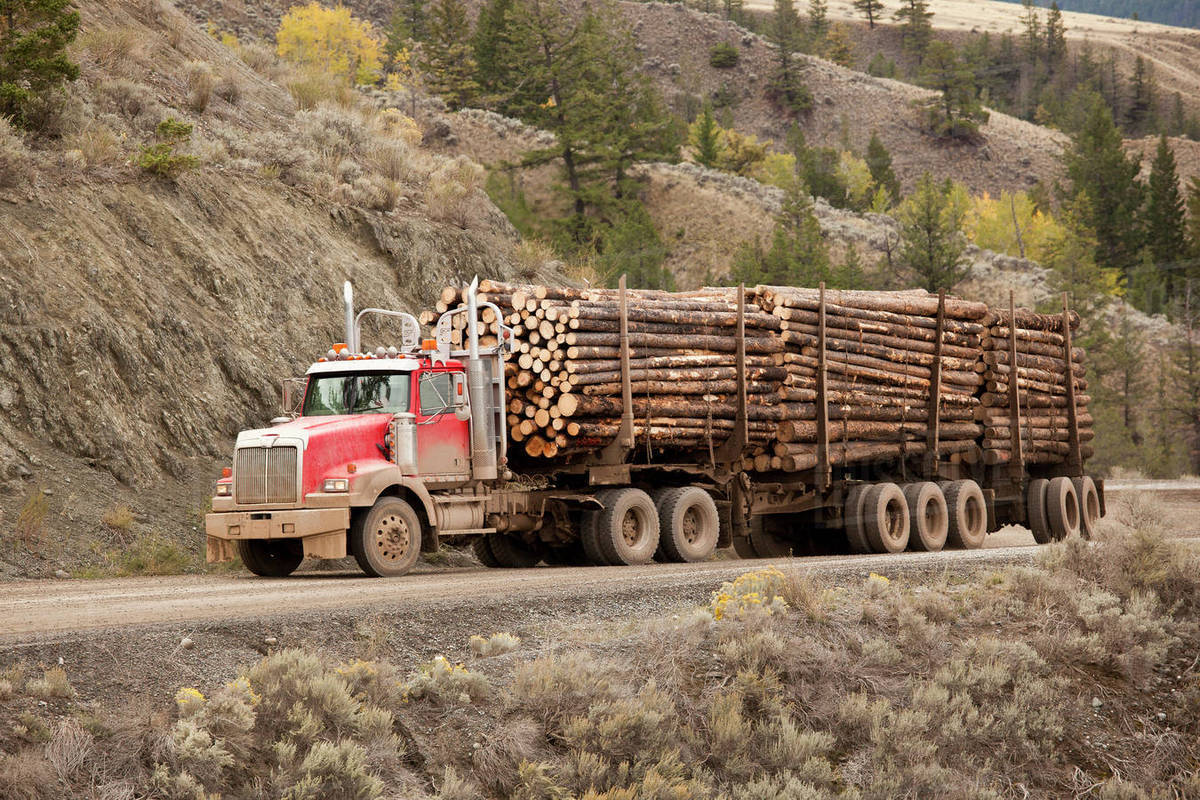 It’s a slow down zone, and, in today’s tiny town, a little girl with scabby knees dawdles along the sidewalk.  Her chin and part of her white T shirt are stained dark purple from the grape popsicle she’s licking.  As she passes a picket fence, she puts out a pudgy hand as the slats go by.  She likes the soft suggestive sounds and the roughness of the old wood. The rhythmic ta-TAT-ta-TAT-ta-TAT as her small fingers brush along the boards.

Soon, the fence gives way to the clipped green lawn of the local Legion.  Celia had first seen the rusty army tank from the swaddling blankets of her stroller.  Mommy had taken her for an outing on the prelude to a winter’s day, some eight years ago.  Today, she wants to climb up and sit on the gun turret, even though there’s a sign that says
Keep Off, and even though Mommy has said “don’t let me catch you”.  Up and down the street she looks, then reaches for one of the fenders to hoist herself up….but it’s no good.  All at once, she’s reminded that she’s late, she’s late, for a very important date.  The oversize wristwatch, strapped to her wrist by Mom, tells her she had better get going. They’re going to see Aunt Daphne, and she has to get cleaned up and dressed up.

In a few minutes, Celia is climbing the steps to her front porch.  Mommy is sitting there with her arms crossed, a bad sign.  “What on earth were you doing?”  Celia, covered in dirt, has a purple face  and a runny nose into the mix.  Oddly, as her Mom stands up, Celia just hugs her waist and says “It’s alright.  It’s alright.”  Mom takes her by the hand into the house.  “Girl, it’s bath time, and God knows how I’m going to get that purple off of you.”  Celia sticks out her tongue, which is also purple.

This day, as they ease into November, the darkness is coming on sooner, so Mom wants to get the drive over with before nightfall.  When by herself, she is prone to speeding a little, but tonight she has Celia in the back seat (where she has always made her sit for safety reasons).  As they pass the last traffic light in town and head onto the open road, a Police car happens to pull in behind them.  She keeps, of course, to the speed limit, and the Officer keeps a respectful distance back.   “Celia, keep your eyes open.  We’re coming to the big curve.  You might see some deer up there.”  As they’re about to enter the wide curve,  Mom notices a huge tandem trailer of logs approaching them, just straightening out from the corner.  She slows down a little, out of instinct.  Sometimes these big rigs stray over the centre line by a foot or two.  At that exact moment, a car pulls out from behind him and floors it, trying to pass.  Mom slams on the brakes, steers too sharply, and hits the steel guardrail.  Their car catapults and rolls down a slope towards the lake.

Officer Remy had steered in the opposite direction and had hit the rock cut on the left.
As luck would have it, he had grazed it sidewise, but at considerable speed.  His cruiser was a write off, but his injuries amounted to a sore shoulder and neck together with some broken ribs.  He was able to summon help.

Celia wakes up in hospital with her Aunt Daphne sitting at her bedside.  Celia has a plaster cast on one arm and one leg.  Her vision is blurred, but she can tell that her Aunt has very red eyes.  When Daphne sees that her niece is conscious, all she does is hug her tightly and cry as she has never cried before.  Their lives have changed, and the future has turned as cold and as grey as the bleak November sky.